When you read the Bible stories, you’re constantly caught in “I didn’t see that coming” moments. Abraham is 75 years old when God calls him to start a new nation. Seventy-five is not the typical age to begin great adventures, much less become a parent for the first time. Moses was working for his father-in-law and any inklings of his leadership abilities had been swallowed up by the mundane work of tending herds of sheep. No one saw Moses becoming one of the greatest leaders in the history of the world. Thousands of years later, we still quote his writings to settle our most complex legal disputes.

We didn’t see that one coming.

We didn’t see David becoming the greatest king of Israel. When Samuel traveled to anoint David as the future king of Israel, the prophet had to ask Jesse, David’s father, twice if all of Jesse’s sons were standing in front of the prophet. Only then did Jesse remember David. Hardly a rousing endorsement for a future leader of the nation. His own father forgot him!

We didn’t see Peter becoming the leader of the disciples, much less the early church. Yet, Jesus saw something in him no one else did. The Apostle Paul was a surprise to everyone. Remember, early in his ministry, the Apostle Paul was hated by everyone. He wasn’t trusted by the church who still feared him as the determined persecutor of the Way. The religious leaders who supported his intolerant mission felt Paul had betrayed them. Who but God would have thought Paul would be writing letters the church would be reading and studying today?

We serve a God who loves surprises. He walks up on people. He fulfills His promises in left-handed ways. This is why nothing about the Christmas story should surprise us. Every other world leader announces their arrival with press conferences and trumpeted fanfares. Our Savior was born quietly in a small town in a small nation and no one seemed to notice. He preached but wouldn’t stay in one place long enough to build a church or university. His pulpit was found in the wilderness. His teachings turned the world upside down.

He claimed His throne by carrying a sinner’s cross and announced His lordship quietly on Easter Sunday with no one there to see Him walk out of the tomb.

We didn’t see any of this coming.

One of my friends says God loves to play hide and go seek because the whole fun of the game is being found. Christmas is about that moment when we’re found.

All of us would complain we’ve lost the innocent joy of Christmas. The celebration of Christ’s birth has been commercialized to the point that the holiday is more a celebration of greed than of Christ.

Several years ago, I decided I wanted to do something to get Christmas back. I wanted to do something to rediscover the surprise and bring that surprise of joy to someone who wasn’t expecting it. So, I started looking around and as you might surmise, there was no shortage of opportunity. A few phone calls later, a check in the mail, and a dad was able to bring Christmas to his family who wasn’t expecting much.

It’s the most fun I have. Besides spoiling my own family, it’s the best thing I do at Christmas.

Let me encourage you to do the same thing. All of us know someone who isn’t expecting much for Christmas. Surprise them. Do something no one but God knows you’re doing.

Make a sneaky Christmas happen. Surprise someone with joy. Too many of our friends are like the world at that first Christmas — not expecting much. Do something they never see coming. It’s the Jesus way. 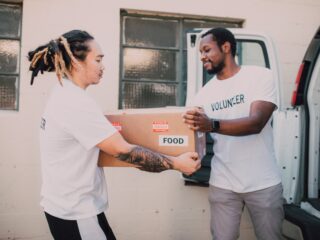 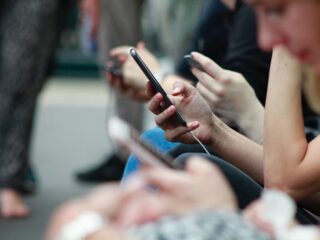 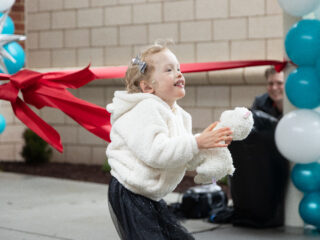 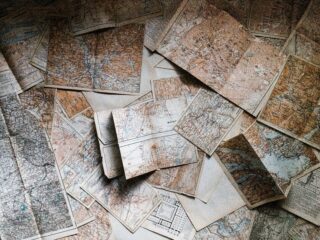 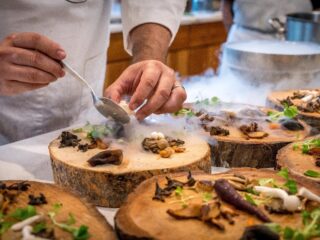 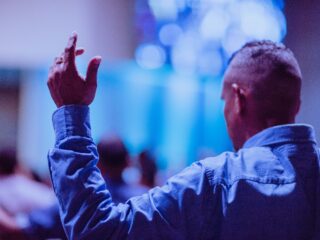 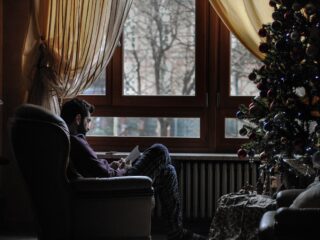