Death usually comes quietly. Violent death, of course, is different, whether by war or crime. For most of us, however, death will come unseen and unheard. Sometimes, the family will be standing around the bedside. Other times, the death will be unexpected, and someone will simply go to sleep and not wake up again.

And when death comes, however it comes, no one knows what to say. There is a silence that no one feels like they can break. Words seem so inadequate. What words can carry any meaning at that moment? There are times when there are no words.

And the silence hangs in the air like a thick fog.

Jesus’ friends weren’t saying much to each other. The hours had seemed like days. The soldiers had arrested Jesus and taken Him into the fortress of the empire. No one had heard anything from Jesus. There were only scattered rumors about what was happening to Jesus. First, Pilate had interrogated Jesus. Then, King Herod had given it a go and sent Jesus back to Pilate. Pilate had released Jesus to his soldiers and they had their sadistic fun.

Then, Jesus was crucified. The blood dripping from his wounds marked the time until He died. His friends had carefully, even reverently, removed his body from the cross. Another friend had offered his tomb. Jesus would be buried quietly, quickly, but quietly. His friends would return and finish His burial later.

When the tomb was secured and the guards were posted, His friends went home. No one knew what to say. I’m sure, like most of us leaving a funeral service, they gathered together and told stories. “Do you remember when Jesus said….?,” they would say. “Do you remember when He…?,” they would ask. Each person would nod, maybe smile, but slowly sink back into their silence.

Silence is hard. We don’t do grief well. Anytime we do a Good Friday service and tell our church to leave the sanctuary in silence, they’ll walk quickly out like they’re holding their breath until they get out in the parking lot and they can talk again. Every year, we do the same thing. We celebrate Palm Sunday, and then, hold our breath until Easter.

We hate the silence. If there is a pause in the worship flow, an uncomfortable silence in the liturgy, people will start coughing and clearing their throats just to hear some signs of life.

There’s nothing we can say.

We can’t defend ourselves. We can’t say, “Sorry, Jesus, but if you’ll just let me explain I think you’ll understand that my sin really isn’t my fault.”

“Surely, Jesus, you can see my sin isn’t that bad. Certainly, nothing I have done would deserve death on a cross.”

But we know better. So, we don’t say anything.

What’s more, no one says anything. We all wait in silence. All of us are waiting for God to say something. At this moment, God is the only one who can say something.

All of God’s stories begin in silence. Creation begins with nothing. No light. No sound. Nothing. Then, God speaks, and everything explodes into existence.

The time between the end of Malachi and the opening lines of Matthew is called the silent years. For hundreds of years, God was silent, and then, the Word was born in Bethlehem. Hope is spoken in a baby boy who is now laying in the stable’s manger.

Now, we sit in silence again. Jesus has died. His body has been wrapped, covered with spices, and placed in Joseph’s tomb. It’s quiet. No one is saying anything.

Pilate has washed his hands and gone into his mansion.

The religious leaders have melted back into their routines of study and meetings. The threat of Jesus has been dealt with. What more is there to say?

The people have gone home. They had thought Jesus was going to be different from the others. Now, He’s dead. What else is there to talk about?

And we sweep up what is left of palm fronds from Palm Sunday and put out the lilies in anticipation of this coming Sunday, but there’s a lot to do to get ready for Easter. So, no one talks too much.

Pastors are grinding over the Easter story, trying to find a new way to preach a message that’s been preached for more than 2000 years.

But what the preacher would really like to say is…nothing. The moment is too big for words. “Jesus is risen!” But have you thought about that? Really thought about that and all that it means? Then, you know there’s no way to find words to speak what can’t be spoken.

Like creation in the beginning, we groan in darkness, formless and void, until we hear our Savior speak on Easter morning. We’re waiting in silence for God to speak. For God to show up in our silent rooms and once more say to us, “Peace.” 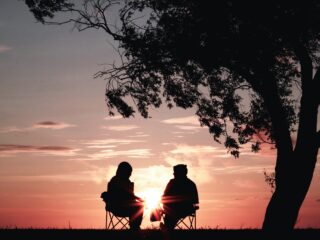 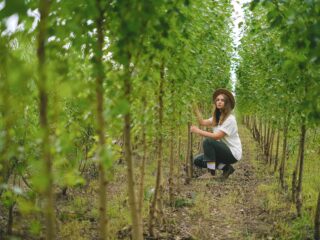 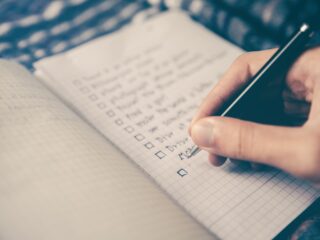 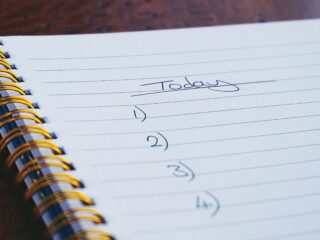 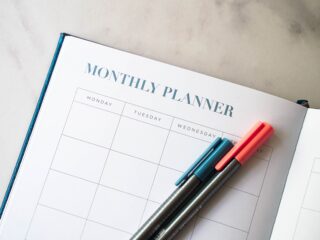 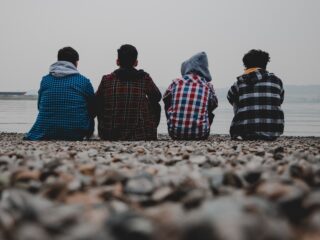 The Whole Church Has To Be the Student Minister

Worthy of His Time