A few weeks ago, we told the story of Barnabas going to Tarsus to find Saul (who would later become Paul) and bring him back to Antioch to teach. We’re told that for a year Paul and Barnabas taught the new disciples in Antioch.

While telling this story, I mentioned that within this story is an important lesson for those of us who follow Christ. Let’s remember Paul’s story. In Acts 9, we have the conversion story of Paul. We have a few short stories of Paul preaching and then, in fear for his life, Paul disappears. In Galatians, Paul tells us that he spent some time in the Arabian deserts studying and trying to understand what the appearance of Jesus meant to him and his new calling in the world.

In the conversion story, Paul is called to be a missionary to the Gentiles. Paul, however, doesn’t begin that ministry until chapter 11. There was some length of time-probably a long length of time-between the calling of Paul and the beginning of his ministry. There was a gap. When Paul was called to the ministry, for whatever reason, he wasn’t yet ready to engage in that ministry.

A lot of us have found ourselves in similar situations. Some of us are there now. We’ve been called to a ministry or mission, but for some reason we’re having a difficult time engaging in that ministry. Most of the time, the gap between being called to the ministry and doing that ministry is a time of preparation. Sometimes, it’s a matter of Kingdom timing. We have to remember God is working on every side of the equation. Most of the time, however, time is needed to develop the skills, knowledge, and aptitudes to do the ministry and do it well.

The gap between being called to a ministry and engaging in that ministry is a gift. Jesus gives us the time we need to do our best for Him. Don’t waste it. Don’t rush through it. Get ready.

The time will come when you won’t have time to get ready. You’ll have to be ready. 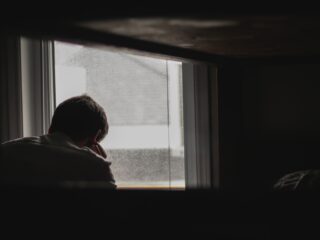 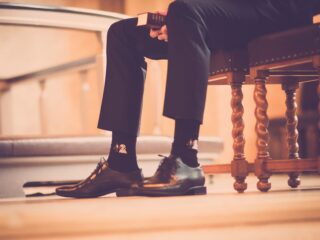 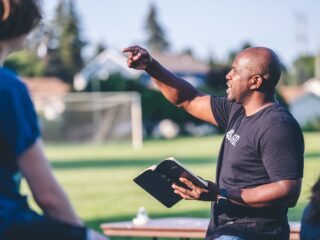 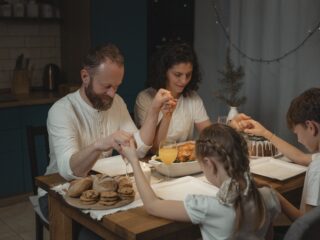 Stuffing Scriptures in the Cracks 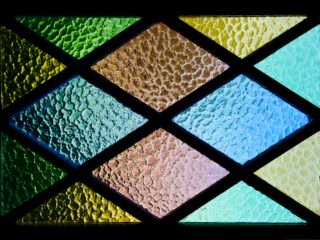 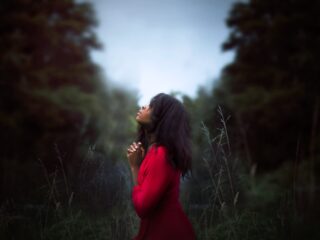 Never Intended to be the Majority 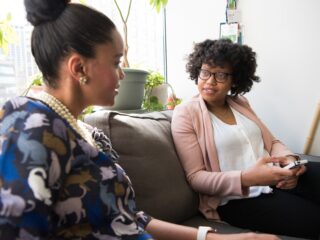 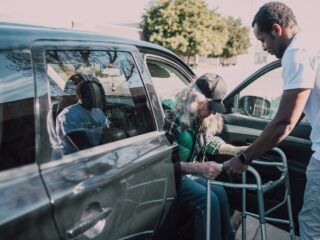 Do Your Job…And Let Everyone Else Do Theirs