Couples complain that the other person doesn’t talk to them. A wife will say her husband never talks to her. When I confront the husband about being non-verbal, he’s usually shocked. He’ll tell me he talks to his wife all of the time. She just doesn’t listen.

The truth is he does talk to her. The problem is he’s talking to her in HIS language. She doesn’t understand his language. (Funny, any guy would understand exactly what the husband was saying.) If she’s going to learn to talk to him, the wife is going to have to learn his language. (Yes, grunts count as entire words.)

And if he’s going to understand his wife, he’s going to have to learn to speak her language. (Sometimes, she’ll say, “OK, that’s fine” when it isn’t. A well-trained marriage linguist will recognize the difference.)

And wives, when he wants to say something important, he’ll speak in his language. Make sure you know what he’s saying.

Learn his language. Learn her language. Every marriage is multi-lingual. 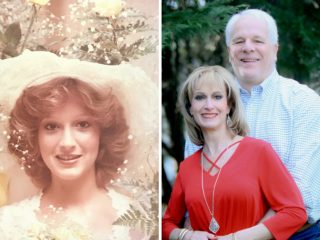 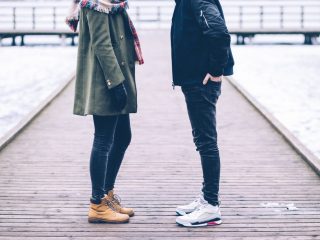 Kindness is the Key 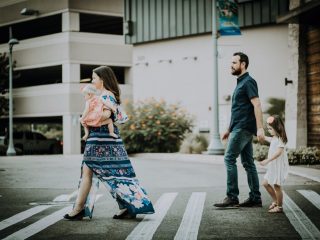